Building on a legacy of a family tradition spanning five generations, Roger B. Kennedy, Jr., has served as President of Roger B. Kennedy Construction since 1999 and as a Board Member of the Associated General Contractors of Greater Florida and Special Olympics Florida. 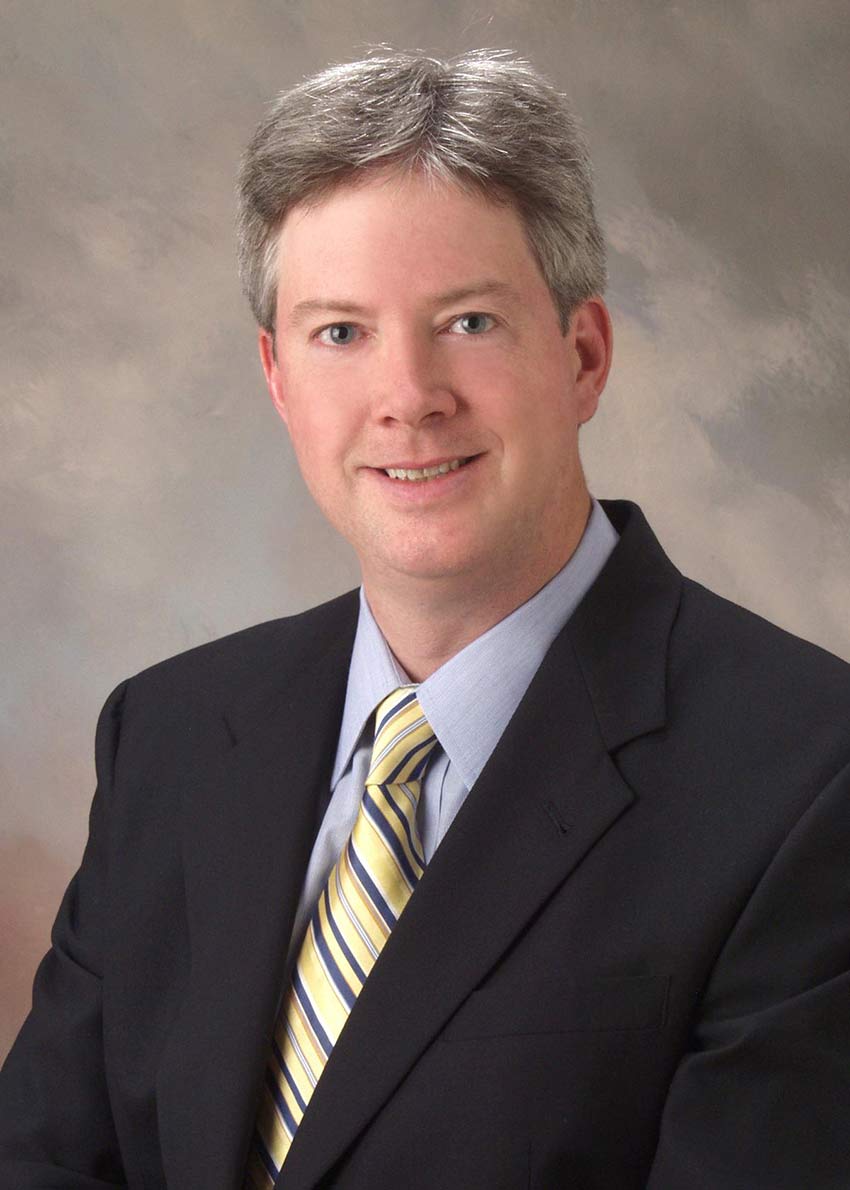 Building on a legacy of a family tradition spanning five generations, Roger B. Kennedy, Jr., has served as President of Roger B. Kennedy Construction since 1999 and as a Board Member of the Associated General Contractors of Greater Florida and Special Olympics Florida. A 36-year Florida construction veteran, Roger Kennedy has served as Principal and President, Senior Project Manager, Superintendent, and Estimator.

He holds a B.A. degree in Economics from Colgate University and worked for five years for Boston Development Associates before relocating to work in Kennedy’s Orlando area office, established in 1972. At the helm of an organization that has been in operation for over 150 years, Roger Kennedy credits an unwavering commitment to delivering fine quality construction while adhering to conservative business practices. Under his leadership as President, the company has been prominently ranked among Orlando Business Journal’s Top 25 Largest Construction Companies and Top 25 Largest Family-Owned Businesses. He resides in Longwood with his wife, Leigh, and two children. 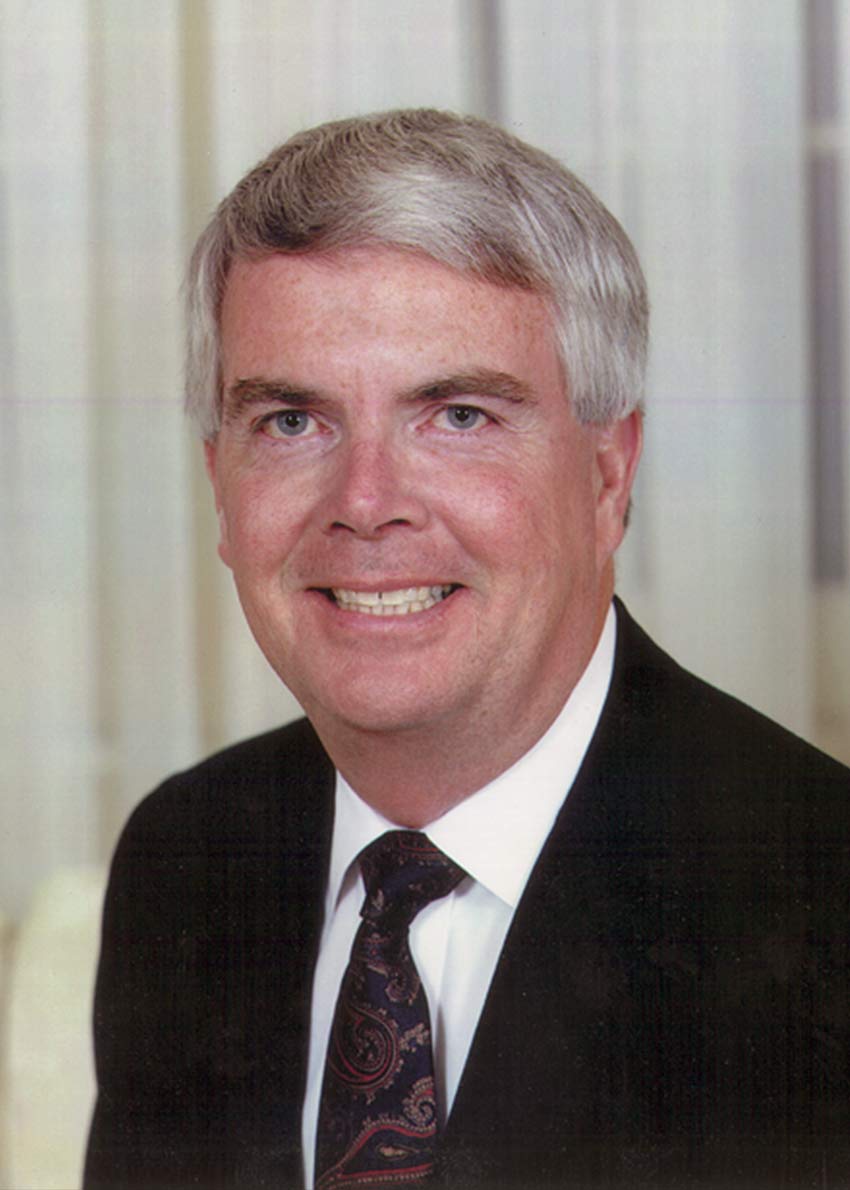 President from 1971-2005, Roger B. Kennedy, Sr. is the 4th generation of the Kennedy family to take up Roger B. Kennedy Construction’s legacy. Just before joining the company, he earned a degree in civil engineering from Norwich University in 1960. He has also been president of Roger B. Kennedy General Contractor, Inc. and Hammond Lane Mechanical, a plumbing and air conditioning company in Plattsburgh, New York.

Roger is a licensed professional engineer in New York, Vermont and Florida and has over 55 years of major construction experience. He has acted as Principal, Director, Chief Executive Officer and Chief Operating Officer for commercial, industrial and institutional projects. Roger, Sr. has been responsible for all phases of operations, including executive management functions and overall project management and control. He has developed and maintained ownership in apartments and commercial properties in Plattsburgh, New York, Watertown, New York and Orlando, Florida.

Richard has over 31 years of experience in multi-family and general construction. He received his Bachelor of Science degree in Building Construction from the University of Florida in 1990 and has gone on to earn his Green Advantage® Environmental Certification and has also become a LEED® Accredited Professional. 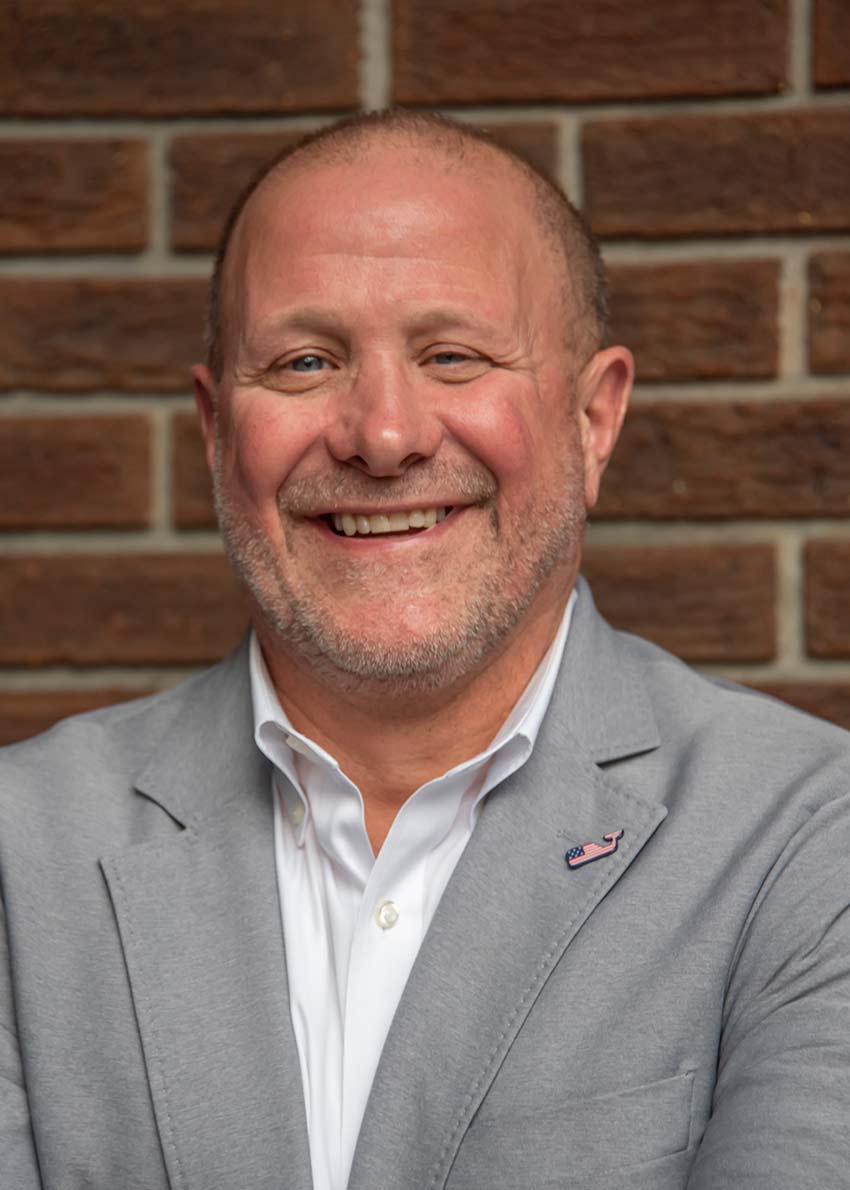 Richard has over 31 years of experience in multi-family and general construction. He received his Bachelor of Science degree in Building Construction from the University of Florida in 1990 and has gone on to earn his Green Advantage® Environmental Certification and has also become a LEED® Accredited Professional.

Rich has been with the company for over 20 years and has held numerous positions including Field Engineer, Assistant Superintendent, Superintendent, Quality Control Director, Project Manager, and Senior Project Manager. He is responsible for all operations including project managers and superintendents. Prior to joining the Company, he worked for a large government contractor and was responsible for ensuring adherence to specifications, testing, requirements and other compliance aspects while doing layout and sitework as required by U.S. Government.

Ron Whalen is a construction veteran with over 31 years of commercial, institutional, healthcare, and industrial experience.

Ron Whalen is a construction veteran with over 31 years of commercial, institutional, healthcare, and industrial experience. After starting his career in Houston Texas with a large, industrial contractor, Ron relocated to Atlanta Georgia and spent 14 years in commercial construction advancing from entry-level project engineering to senior-level operational management as a company officer. He returned “home” to Florida in 2008 and is a Vice President at Roger B. Kennedy Construction. Ron is a well versed professional – operationally trained with strong preconstruction experience including Business Development and Account Management skills.

Ron holds a BS degree in Building Construction from the University of Florida (1990), is a State of Florida Certified General Contractor, and a LEED Accredited Professional since 2004. Ron is very active is his community and the construction industry serving on the Board of Directors for Quest, Inc. – a not for profit supporting Central Floridians with developmental disabilities, serving on the Board of Directors of the South Florida Associated General Contractors, and has served as a judge for ENR Southeast’s “Best Projects” awards in 2016, 2019, 2020, and 2021.

It is with great pleasure that I write this letter of recommendation on behalf of Mr. Roger B. Kennedy, Jr. I can say unequivocally in my over 38 years of professional experience I have never encountered as professional, honest, and capable a General Contractor. Roger has the unique ability to not only understand the overall project scope, but knows that it is the small component parts and a tenacious attention to detail that brings a project to successful conclusion. This ability, and excellent management skills to bring projects to fruition on time and within budget, is a testament to the honesty and professionalism of his General Contracting skills.

I have known Roger Kennedy and his family for over 40 years. RBK has approached the job from the beginning with a "can do" attitude. They have been very helpful in resolving complex issues and in dealing with unexpected design and engineering issues that have arisen along the way. They have been part of the solution as opposed to part of the problem. Their approach to the project from the beginning has been very transparent and cooperative. They have helped us bring the project in at a very competitive cost with our tight budget. In addition, they have the respect of the subcontractor community. I would highly recommend RBK for any multifamily project in their market area.

This letter is written to offer my wholehearted endorsement of Roger B. Kennedy Construction. I am pleased to be able to recommend them to anyone needing a reliable and talented contracting group to successfully complete their project. I look forward to many more successful projects with Roger B. Kennedy Construction and do not hesitate to recommend them to anyone looking for a top-flight General Contractor.

It has been my pleasure to work with Roger and his team at Roger B. Kennedy, Inc. for the last 13 years. A longstanding relationship has been based on mutual trust and respect along with their commitment to provide Silver Lake Resorts with a high-quality product, completed on time and under budget. We look forward to many more years of a successful partnership with the Kennedy Organization.

Our construction spending regularly surpasses $200 million annually, and we have worked with hundreds of contractors over the past several decades. Roger B. Kennedy is by far the best contractor we have ever worked with. During the process, they also helped resolve several design, engineering, & permitting issues as the project's scope of work grew and changed. Most importantly, they were able to work on the property of a very active resort without interfering with our guests' vacation experience. If you are looking for the best General Contractor, look no further than Roger B. Kennedy Construction. If you need any additional information, please do not hesitate to contact me.

For the past four years, we have been privileged to team with the Roger Kennedy organization in a design-build relationship for over $50 million in military family housing at Patrick Air Force Base. Their performance throughout that period represented the highest that could be expected in partnering. From the very beginning, the forces at Roger Kennedy Construction accepted the challenge in all its aspects and moved forward with the true spirit that partnering requires. The projects were very well managed.

Our company has several new multi-family communities in the permit/design phase. While we receive bids and inquiries from other general contracts (some of whom we have worked with both here in Florida and in other southeast states), we remain committed to Roger Kennedy and his staff and look forward to many more years of a successful development partnership.

This letter is written to offer my wholehearted endorsement of Roger B. Kennedy Construction as a prime General Contractor, Construction Manager and Pre-Construction Service Specialist, or a general advisor for any construction project you may be anticipating. The vast knowledge, dedication, and honesty offered by the Kennedy Team place them among the top contractors in Central Florida with whom I wish to work, and I am pleased to be able to recommend them to anyone needing a reliable and talented contracting group to successfully complete their project.

Previous Next
Close
Test Caption
Test Description goes like this